Flossing For Kids: What Parents Can Do to Help Build the Habit 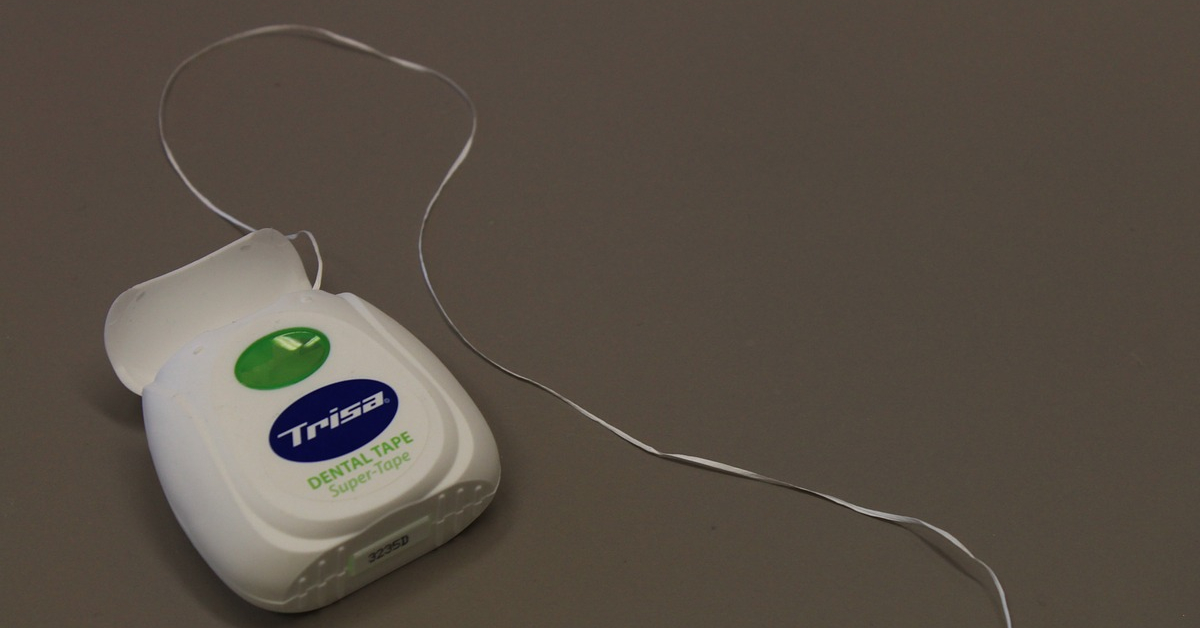 Flossing should begin from the moment there are two teeth right next to each other in the mouth. However, this will usually occur before the child’s motor skills have developed enough for them to do it on their own. During the early years, parents will need to add flossing to the teeth care routine. Once the child has reached the age of about six or seven, they can take on the job themselves. However, as with brushing their teeth, they are not likely to do a thorough job on their own and will need supervision.

How to Encourage the Habit

Like brushing their teeth, flossing is an activity most children aren’t thrilled about. So how can parents convince their children to take up the habit regularly?

1. Let them pick out their own dental supplies
As they grow older, children develop their own style and personality. Letting them express that personality can help encourage them in healthy habits. Let the child pick out the toothbrush that “looks cool” or the toothpaste that has their favorite character on the packaging. Even letting them pick among variety of options pre-chosen by the parents will help the child feel that they are a part of the process.

2. Set the example
Children learn a lot by simply watching their parents. If they see a parent brushing and flossing their teeth regularly, it becomes a fun thing to emulate. They get to be like mom or dad and their teeth get clean.

3. Do it together
For a lot of children, taking care of their teeth can feel like a chore. But it can be turned into family time, if everyone is doing it. Make flossing a part of the regular nightly routine for the whole family. Multiple brains make it easier to remember to do it and it could even become a bonding moment for the whole family. This also helps parents remember the importance of flossing their own teeth.

4. Rewards
Offering small rewards is a great way to instill healthy behaviors in children. Parents can offer tangible things like stickers or small toys for regular flossing in small children. For older kids, parents can try something a bit less tangible, like extra time on an electronic device. Make sure the reward comes soon after flossing, so the child knows exactly what they’re being rewarded for.

Flossing is often the part of dental care that’s overlooked, but it’s an important part of the process. By encouraging the habits in children at a young age, parents will ensure that their child’s teeth are healthy for years to come.

The headline and subheader tells us what you're offering, and the form header closes the deal. Over here you can explain why your offer is so great it's worth filling out a form for.